The Claimant, Mrs Lovelady was a beauty therapist who worked for Mrs Fowler, the Respondent. She was employed from 23 March 2016 and had a period of maternity leave from February 2018 to November 2018. Mrs Fowler was a small employer and did not have any formal policies and procedures in place to address matters such as disciplinary.  Two of the colleagues of Mrs Lovelady made it known to the business owner that they found the her to be intimidating, unfairly critical and reported that she ‘was offensive in her tone and attitude’.  There was also a number of complaints about her inappropriate conversations which ‘mainly consisted of vulgar toilet talk and discussions of a sexual nature’.

Mrs Fowler spoke to the claimant on at least three occasions informally about her behaviour towards and what was considered to be inappropriate behaviour in front of customers, however there was no formal or informal warnings issued. On returning from maternity leave the Claimant was upset about a reduction in her hours and it was suggested that a work colleague that she was exerting pressure on her colleagues to reduce their hours so she could do more. 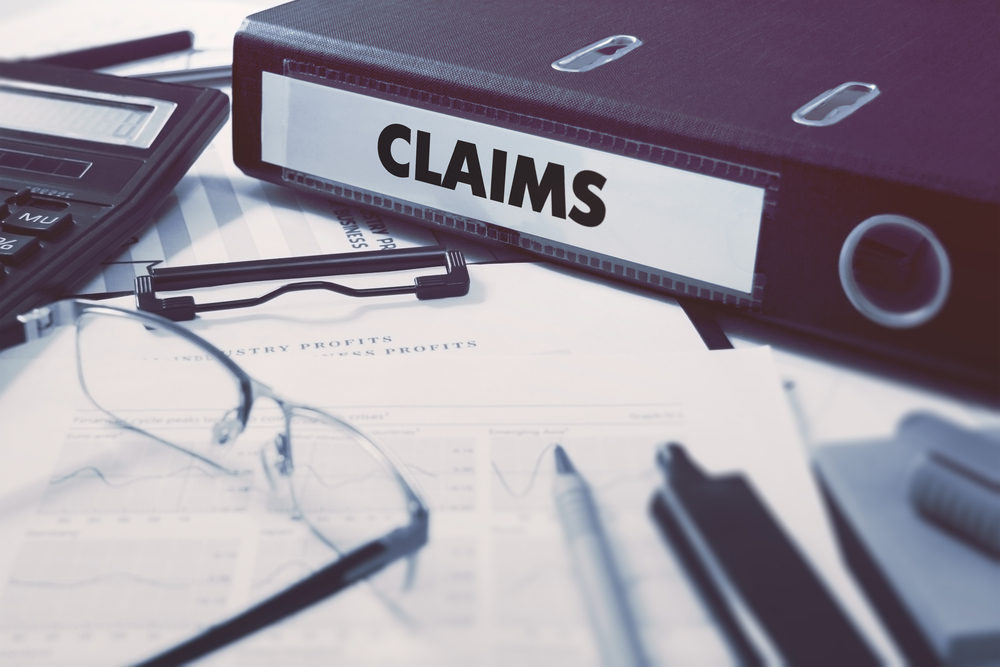 Whilst the respondent is on holiday for a week one of the colleagues sent a message complaining about the claimant’s behaviour saying she had been ‘a bit of a bully this week’. The respondent replied stating to say she was ‘not pleased’.

On return of annual leave the respondent met with the Mrs Lovelady and then wrote to her advising her that she would be suspended pending an investigation into gross misconduct. The claimant was also sent the results of the investigation and subsequently invited to a meeting. Within the correspondence Mrs Fowler failed to give the Claimant dates of the alleged incidents, any exact words spoken, or the conduct complained of. The letter stated at the end that a decision as to whether there is reason to continue to disciplinary proceedings will be made after the meeting.

Mrs Fowler, the manager, investigated the allegations and interviewed staff. Her husband was present at the interviews. A meeting was held on the 18th February, again the claimant was not provided with any evidence to the allegations she was facing and at the end of the meeting was advised that the Manager and her husband would now decide whether or not she was to be dismissed. Mrs Lovelady was shocked about this information as she had not understood that her job was at risk.

The Respondent wrote to the Claimant on advising her that she was being summarily dismissed because of the allegations. She was advised of her right to appeal and the Claimant did appeal but not in the given timescales.  The appeal was refused and subsequently the officer of appeal was the respondent.

In conclusion the ET held that the Claimant had been unfairly dismissed.  It was found that the respondent had already made up her mind about Mrs Lovelady and the allegations as evidenced by the message she sent, found that this was unfair to the Claimant.  It was also established that she also failed to follow a fair, transparent and objective disciplinary procedure. It was found that she was in effect the investigation officer, dismissing officer and appeals officer. They considered that at no point did the manager consider appointing an impartial or third-party investigator or disciplinary hearing chairperson.

On review of the facts whilst the summary dismissal of an employee who was bullying and intimidating colleagues was potentially within the band of reasonable responses of a reasonable employer, they conclude that the Manager has taken sides and reached her decision without a thorough and fair investigation, consideration of any defence or mitigating circumstances.  The manager had also failed consider options short of summary dismissal.

Overall the ET limited the Claimant’s award to four weeks which they considered to be the period it would have taken to dismiss the Claimant fairly.

What this case highlights for your business?

This case demonstrates the difficulty small businesses can have in following a fair dismissal procedure where the business is owner operated.  The importance of taking proper guidance on policy and procedure as well as correct advice is underestimated to SME’s. For more information on how we can support your business contact one of our team today on  0844 327 2293

Welcome to the August edition of the AdviserPlus newsletter. In this month’s newsletter we highlight some of the key legislative developments around neo-natal care, strike action as well as the proposed bill by Government for paid leave following miscarriage. We…

Welcome to the July edition of the AdviserPlus newsletter. This month’s newsletter will be looking at a further update to the ‘fire and re-hire’ debate and some other interesting cases coming out of the tribunals including; how individuals holding gender-critical…

Welcome to the June edition of the AdviserPlus newsletter. In this month’s newsletter we will be looking at some of the debates affecting employment legislation that have been taking place in Parliament including the debate about firing and then re-hiring…

Welcome to the May edition of the AdviserPlus newsletter. In this month’s newsletter we will be looking ahead to the Queen’s Platinum Jubilee and the potential issues for employers with regard to the additional bank holiday. We will also examine…

Welcome to the April edition of the AdviserPlus newsletter. In this month’s newsletter we will looking at some of the key tasks required for employers following the employment law developments in April 2022. These changes include rises in national minimum…

Welcome all to the March edition of the AdviserPlus newsletter. In this month’s newsletter will be looking at some of the key questions employers are facing as we learn to live with Covid-19 including general employment law considerations, health and safety duties and…

Welcome to the February edition of the AdviserPlus newsletter. In this month’s newsletter we will look at what’s coming up in April 2022 and some key dates you need to diarise. We will highlight the biggest news which came out…

Welcome to the January edition of the AdviserPlus newsletter. In this month’s newsletter we will look at what we may expect in the year ahead and some of the upcoming hot topics. Following a flurry of consultations and other announcements, 2022 looks…

Welcome to the November edition of the AdviserPlus newsletter. In this month’s newsletter, we will remind you of the key upcoming dates as well as considering the importance of being prepared in the event the Government has to implement their Plan B…